Showing posts from December, 2012
Show All

We Will Not Forget 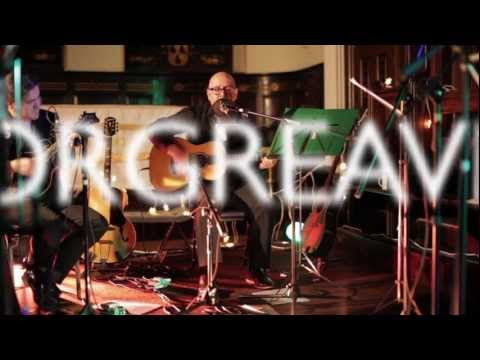 Released today as a single from Matt's new album. Get it here as a free download.
Billy Bragg says 'Here's a powerful rallying cry from Quiet Loner'.
Check out the video. 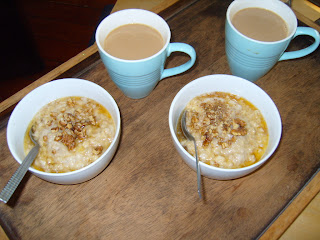 Sunday morning, Corrie omnibus, good coffee and a nice breakfast, that's what I like. Today was the turn of the Best Porridge Ever. Proper porridge oats (not the quick cook kind) made with water, rice milk, a bit of soya cream and some very thinly sliced banana. The banana sort of melts down into the porridge, try it, it is amazing. Stirred into this was some homemade apple sauce, a swirl of golden syrup, a sprinkle of walnuts and a dessert spoon of single malt whisky floated on top.

Last Sunday's breakfast came courtesy of my November UK Vegan Snack Swap. My partner was Jhenn aka The Vegan Ronin. The package contained a pack of amazing homemade seitan bacon or Beican. It was delicious and fried up nice and crispy for our BLTs. There were some other goodies from a recent trip to Italy including a biscuit bar that tasted like jaffa cakes and a lovely pain au chocolate. There was also a packet of bacon flavour popcorn! I don't have a microwave so I'm saving that for a f…
3 comments
Read more
More posts