June 07, 2014
When I popped into V Revolution the other day the guys there were raving about the new Violife for pizza hard block of vegan cheese. On their recommendation I decided to try it out and I have to say I was impressed. It's also the cheapest vegan cheese I've come across at £2.25 a block. It melted really well and had a pleasant taste. I used most of it on a Cheatin Ham and Pineapple pizza. I blogged a while ago about my forays into pizza making and I've progressed even further to using 00 flour and getting my bases nice and thin. I've been using this recipe which does most of the work in a food processor. 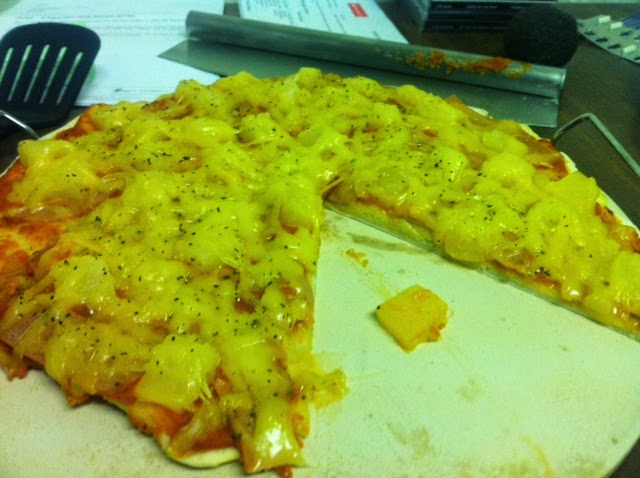 We had enough of the cheese left over to try it with beans on toast and to mix in with mushrooms and pesto in a pasta dish. 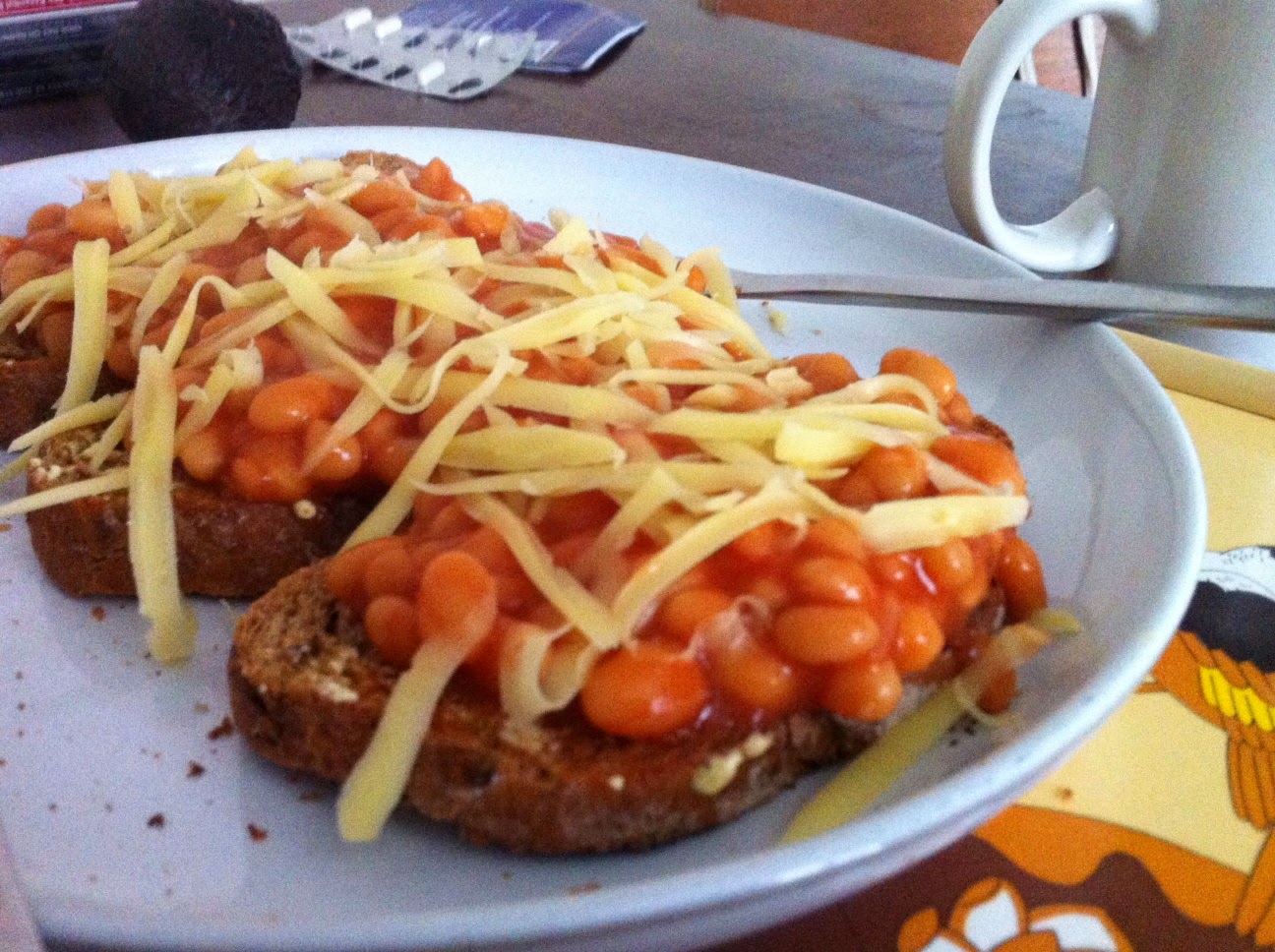 Whilst I don't eat masses of vegan cheese I'll definitely buy this brand again and look forward to trying it in a cheese and tomato toasted sandwich.
pizza stone vegan cheese Vegan pizza