Vegan Mofo starts tomorrow and I'm really excited to be taking part again! I'm going for a month long theme this year and here's a few clues. This part of Manchester played a big part in the Industrial Revolution. Marx and Engels visited here and their experiences fed into the Conditions of the Working Classes in England and later the Communist Manifesto. 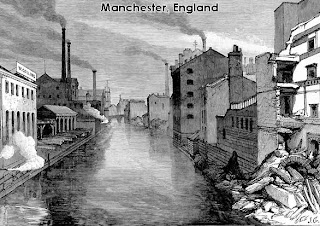 With it's old textile buildings and fire escapes the area often stands in for the East Village, New York amongst other places in films. When I visited the East Village for the first time I felt right at home! Hollywood films shot here include Captain America, Alfie and Sherlock Holmes. There's also a plethora of music venues, fashion wholesalers, galleries and independent shops and eateries. 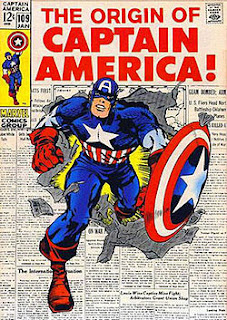 So, old mill buildings, a hotbed of creative activity, radical politics and sights like this vegan burger?.............. 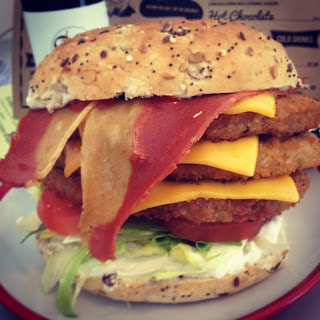 Yep, I'll be blogging for the whole of September about Manchester's Northern Quarter. I'll be exploring where to find vegan food and chatting to vegan business owners, artists and musicians with links to the area. Come along and enjoy the virtual tour!
Manchester northern quarter vegan mofo 2013

Do Lemon and Chocolate Taste Good Together?

Back before MoFo 2011 started a question was asked. Well, I say the answer is yes, and here's some proof! Superstars Ingredients Makes 16 biscuits 1/2 cup of vegan sunflower margarine 1/2 cup of icing sugar Couple of drops of vanilla extract 1 teaspoon of lemon extract 1 cup + 2 tablespoons of plain flour 1/8 teaspoons bicarbonate of soda 1/8 teaspoon of salt Zest of an unwaxed lemon ½ cup of chocolate chips Preheat the oven to 350f/ 180C. Grease and line a baking tray with greaseproof paper. Beat the icing sugar and margarine until creamy. Add the vanilla extract, lemon extract and lemon zest and stir to combine.In a separate bowl, sift together the flour and bicarbonate of soda. Fold this mixture into the margarine mix in two batches. When it starts to come together fold in the chocolate chips. Roll out on a floured board. cut out with star shaped cutters. Transfer to the baking tray and bake for 12-14 minutes until they start to turn golden. Allow to cool on baking sheet for 5
Read more