Showing posts from January, 2014
Show All 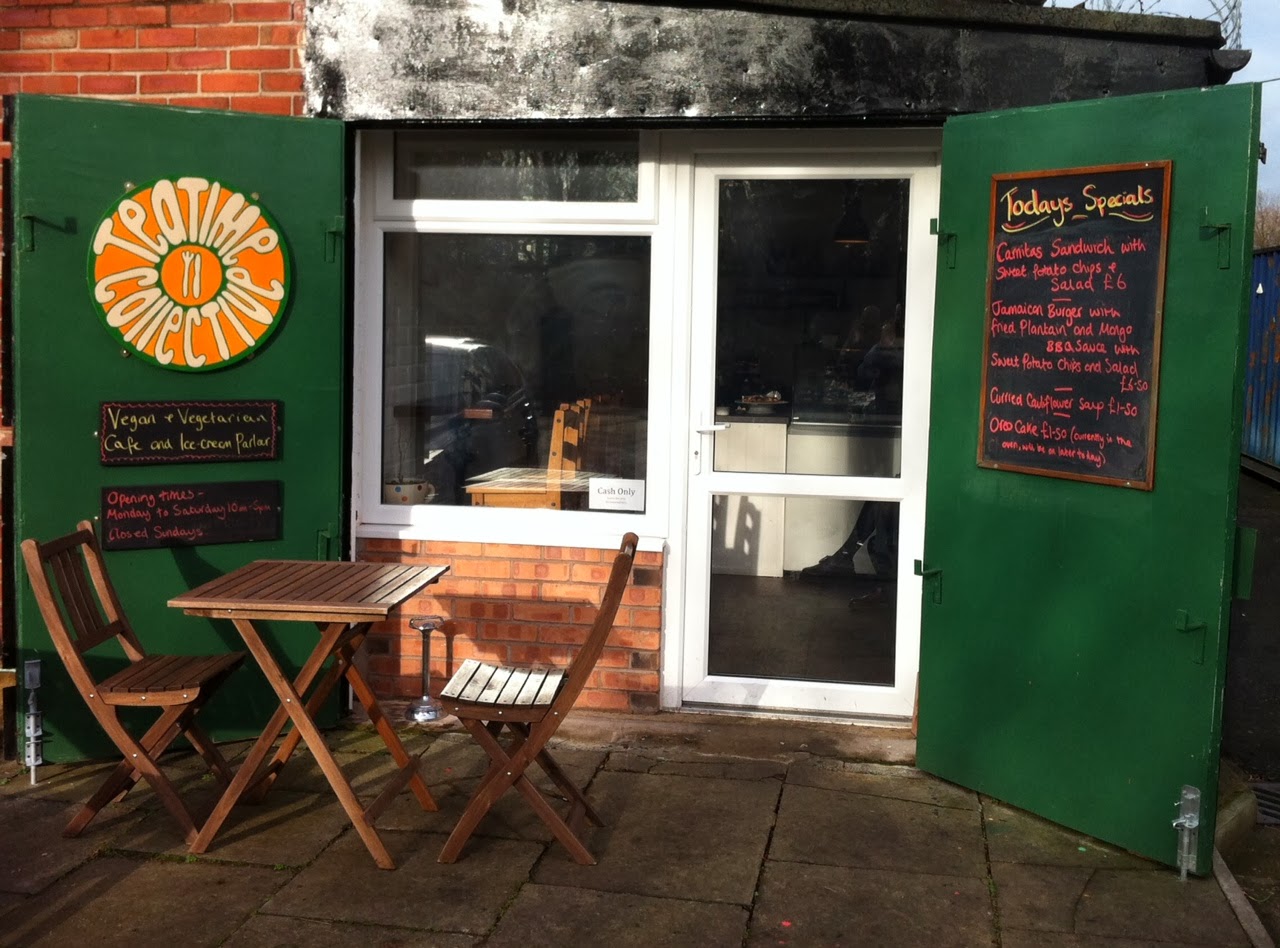 A few weeks ago Matt and I both managed to have a Friday off work. We decided to use it to go somewhere we'd been meaning to try for a while. The Teatime Collective is one of Manchester's newest vegan eateries and we'd heard nothing but good reviews from friends who'd visited. It's situated over in Hulme which is just South of the city centre. The cafe doesn't have many seats but they've recently also aquired a shipping container next to it which they've turned into a lovely cosy area which has given them about 3 times more space. We decided for our first visit to check out their big breakfast and were impressed to get tofu scramble, beans, tomatoes, sausages, hash browns, mushrooms, black pudding, toast and a potato cake. They also do things like club sandwiches, burgers and pizzas, basically all homemade comfort food and of course vegan cake. In addition there's a nice range of fairtrade tea
5 comments
Read more

Next Cake Liberation Front Meet Up 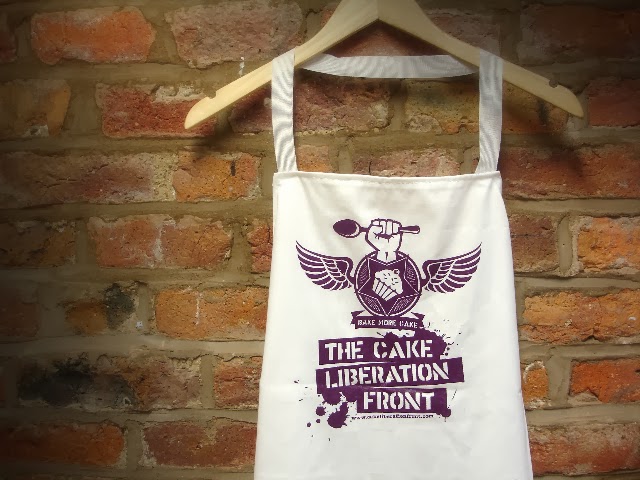 Just a quick plug for the next Cake Liberation Front meet up. It will be on Thursday 30 January from 6.30-8pm at V Revolution in Manchester. Bring along vegan baked goods to share, sweet or savoury. Non vegans are welcome too! There's a Facebook event for it here . I recommend eating a light salad for an early tea and then come on down and fill your boots!
3 comments
Read more 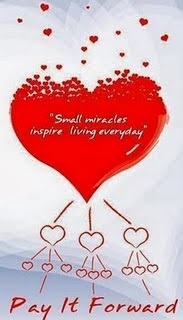 Many moons ago I took part in an initiative called Pay It Forward. I saw it on the Pixie Rose Dresses blog and signed up. Myself and two others bloggers then got sent a lovely gift. We didn't know when the gift was going to arrive, just that it would be some time in the next 12 months so it was a lovely surprise. One day I got home from work and there was this fab parcel waiting for me with a homemade pin cushion and lavender heart and a bonus of one of my favourite raw chocolate bars. The next stage is for the recipients of the gifts to do their own Pay It Forwards. I made my gifts and fully intended to do this during Vegan Mofo and then totally forgot about it. But better late than never eh!  Here's the rules: You must be a UK blogger. I will choose the first 3 people who leave a comment below. Please note that I need to be able to email you to get your address. You must pledge to feature Pay It Forward on your blog and be able to make something to post
1 comment
Read more 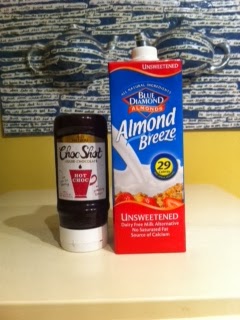 Happy New Year everyone. Hope everyone had a good festive season. The weather is pretty miserable in Manchester so I'm enjoying regular hot chocolates to lift my mood. This is my current favourite way to make hot chocolate. It's a cup of warmed Almond Breeze with three teaspoons of Choc Shot stirred into it. It's got to be this brand of almond milk as it's got a little bit of salt in the ingredients and this just adds something different. And to top it off some vanilla flavour Freedom Mallows to float on top, Mmmmmm. Do you have a favourite way of making vegan hot chocolate? If you're a blogger who makes stuff keep an eye out for my next post for something you might like to take part in.
1 comment
Read more
More posts