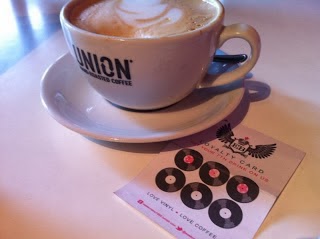 
8. Arts and crafts
It's not all about food you know! The Northern Quarter has a Vibrant arts scene. You'll find vegan musicians, artists and poets. There are great galleries and music venues. It's a haven for crafts, art and design. There are music and food festivals (including in 2012 the Northern Vegan festvial) and the craft centres, galleries and record shops have cafes that will welcome vegan culture vultures. 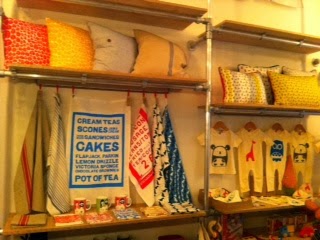 7. Cheap Curry Cafes
Indian food that is cheap and friendly to vegans. Say farewell to buttery ghee and creamy sauces and say hello to tasty spicy curries. These cafes are part of NQs charm and cheap as chips.

6. NQ is best but so is the rest
The Northern Quarter is just one tiny district in a bigger city. Step outside and Manchester can offer up legends like Mod's veggie/vegan cafe, high end veggie restaurants like 1847 and Greens, fabulous Middle Eastern food, Jewish deli's and Chinese supermarkets where you can buy 10 different kinds of tofu and stock up on vegan prawns! We even have a 100% vegan supermarket in the Unicorn Grocery.

5. Raise a glass
We've a long way to go with the labelling of vegan booze. Most places aren't doing it yet but in the NQ you'll find some who are leading the way. Try a vegan wine at Bakerie, use Barnivore to search out vegan beer from around the world at Beermoth and Port Street Beerhouse or try a locally brewed vegan beer from Marble Brewery at 57 Thomas Street.

4. It's radical and revolutionary Manchester!
The NQ is in a world heritage site within the city that brought you socialism, co-operatives and feminism. Manchester was the birthplace of the industrial revolution and led the way for votes, democracy and political change. Visit the People's History Museum or the Working Class Movement Library. Manchester was also critical in the development of modern computing and the world wide web, so Vegan Mofo wouldn't be happening without it! 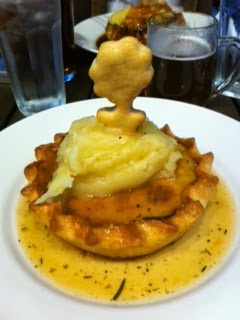 3. Great places to eat with your non-vegan friends
Do your meaty mates refuse to eat vegan? Fear not because the NQ is full of brilliant mainstream restaurants that also quietly cater for vegans. Step forward Dough, Bakerie, Pie and Ale, Kosmonaut and Ning. 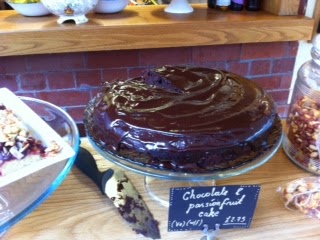 2. NQ = Cake Central
Sod the diet because Manchester's NQ is full of sweet treats. There's cheesecakes from Earth, baked goods from Fig and Sparrow, chocolate cake at the Craft Centre, hot chocolate at Bonbon or the beautiful creations of Lily and Dilly. And if you bake your own then you join the Cake Liberation Front!

1. V Revolution!
If you only need one reason to visit the Northern Quarter then make it this cafe and vegan lifestyle store. Sit back in the fifites style diner and indulge your fast food fantasies with a towering burger, juicy hot dog or a coke float. Join the V Revolution. It's all vegan and it's all gorgeous.
Manchester northern quarter vegan mofo 2013 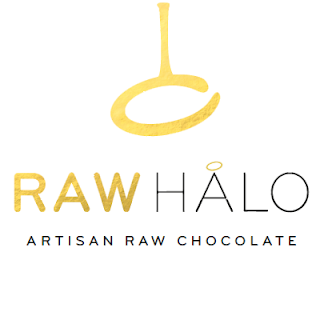 This week I've been sharing some beautiful, vegan friendly products that are made in Derbyshire like these gourmet marshmallows or have links to Derbyshire like this Peak District themed range of teas . They would all be great for gifting or for treating yourself. I couldn't let my series of posts end without featuring some chocolate! So here we have Raw Halo who hail from Matlock. I discovered Raw Halo a few weeks ago when we visited The Garden in Hale for lunch for my birthday. As well as being a cafe they also have a range of chocolate and snacks to buy to take away and I picked up a bar of Mylk and Crispie s to try. This organic bar is sweetened with coconut sugar and lucuma with some cashew butter added to the mix. The crispies are courtesy of buckwheat and although the word milk is in the name I'd say it's closer to a standard dark with cocoa solids of 48%. I really enjoyed the bar and how it was a bit different from other raw bars I buy. The bars are f
Read more